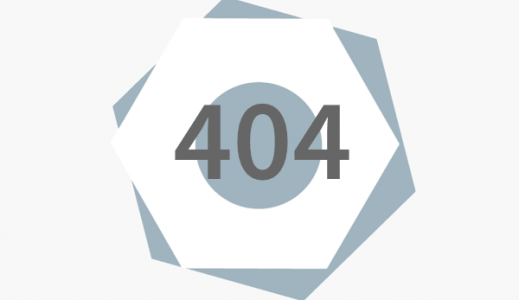 Globalisation, privatisation and technological advancement have given rise to a regulatory approach featuring technocratic regulation. A post-political and universalist regulatory consensus has emerged, driven by needs of global supplychains, world-wide interconnected markets, an increase in use of market- and performance-based regulatory instruments, and (big data) digitalisation and Technocratisation; against a backdrop of continued outsourcing of government regulation. Standardisation, Certification, Accreditation & Normalisation (‘SCAN’) signify this trend, originating particularly in the functional areas of law, such as product-safety, food, energy, construction, air traffic, health and ICT. Meanwhile, codifications and general principles of private and public law are increasingly being eclipsed or even ‘hollowed-out’ by a fragmented landscape of technocraticfunctional regulation.

The 2017 NILG conference will explore the promise and dangers of relying on SCAN in different governance contexts - the context of public hierarchy, the context of competitive markets and in the context of civil society - the issues for each context being discussed in parallel workshops.

As this is an international conference, the conference language is English.